There has been a bakery at number 6 Tallow St. Youghal since the 1930s. Originally Hannon’s Bakery, it is a prime spot located at the Waterford end of the town.

It was taken over by George Harrington in 1974. Born in 1937 he started work at the tender age of 14 as an apprentice baker in Harrington’s Bakery to the sound of Shandon’s Bells in Church Street, Cork.

The apprenticeship lasted 7 years including a year on the road as a Journeyman traveling around to different bakeries, particularly in Cobh which also meant having to get the train to work every day!

He eventually moved to Youghal in 1974 where he bought the bakery at 6 Tallow St. from Mrs. Hannon. Thus Harrington’s Bakery Youghal was founded. Baking in the Harrington Family goes back quite a bit. We have been in Youghal for over 40 years now with four generations of bakers behind us.

The bakery is now run by John and Barry Harrington and supplies a large radius with the same quality bread and cakes handed down throughout the years. So now in our fifth generation, we must be doing something right!

In June 2011, we opened our store in Dungarvan Shopping Centre, Co. Waterford.

As well as confectionery and breads, we also serve delicious Flavours of Scoop and Soft ice-cream, milkshakes, slushies and Bar Shakes. 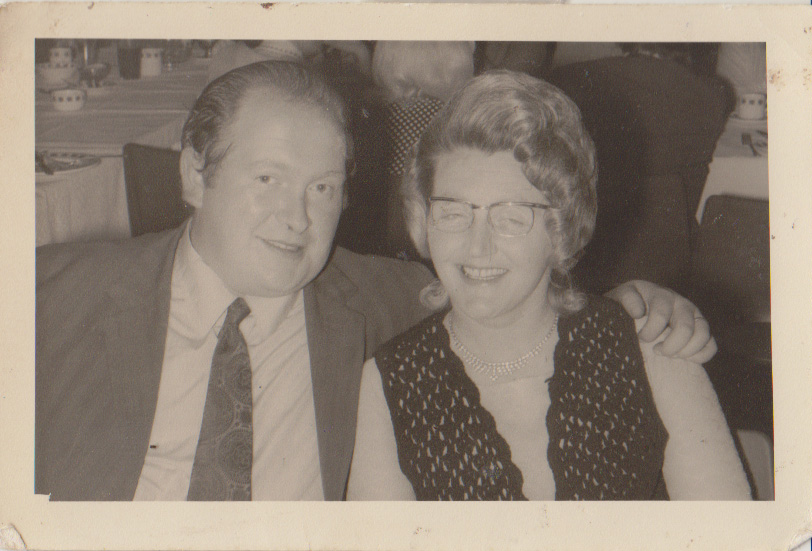